On Christmas Eve, Paula goes shopping to buy her family´s presents. In the commercial center she meets a boy named Alvaro. Both have the same years. Alvaro was lost there, and Paula asked for his parents, but he said that his parents died in a traffic accident. Paula was sad and she invited him to her home so he stay there forever, because she was an only child. Alvaro accept the invitation and went together to buy the gifts. When they finished, they went home and asked his parents if the boy could stay there. Laura´s parents agreed and the child lived with them forever.
The next morning it was Christmas and everyone opened their gifts. Alvaro was sad to see everyone opened their gifts ecept him. Then sat in a chair to wait, later Paula goes with a gift and give it. He was very happy and from that time, he was one of the family. The 8th of January Paula´s parents noted the dates of Alvaro in the school and he meets friends there. Paula´s teacher congratulated her for accepting Alvaro at home.

THE BOY WHO DIDN'T BELIEVE IN SANTA CLAUS
Once upon a time there was a boy who lived in a little town with his family: his father, his mother and his little sister, Sophia. His name was John and he hated Christmas because he didn’t believe in Santa Claus. He thought the gifts that appeared under the Christmas tree were from his parents and he felt so cheated. Other boys didn’t believe him and they said that John was a liar and he runs out of gifts. But John wanted to demonstrate that Santa Claus is really our parents. So on Christmas Eve, after all family was sleeping, he went out of his bed and he waited for hours to see his parents placing the gifts. After few minutes, he started to hear some steps. He thought that it was one of his parents but it was his sister Sophia:
-Oh, Sophia! You scared me!
-What are you doing here?
-I’m waiting for Santa, wait with me.
They waited and after few hours he saw a little red light in the fire place and he watched Santa falling. He saw them and said:
-Well, Did you believe now in me?
John couldn’t believe what he was watching. They helped Santa to place the gifts and then Santa went. Next morning John opened the gifts with all the family and he never forgot this Christmas in which he knew Santa Claus.

A long time ago, a little boy who was very poor, was walking on a road when, suddenly, a car appeared far away. The little boy saw a puppy curled up in the middle of the road because it was very cold. The car was going to run over the puppy so the boy caught it and moved to one side. The puppy started running and the boy couldn´t follow it. The little boy was very sad because he really liked the puppy and he wanted to have it. On Christmas Day, when the little boy found a present in the living room, he was surprised because he didn´t use to get presents. It was a big box and when he opened it, the puppy was inside. The little boy felt very happy and they were friends forever. 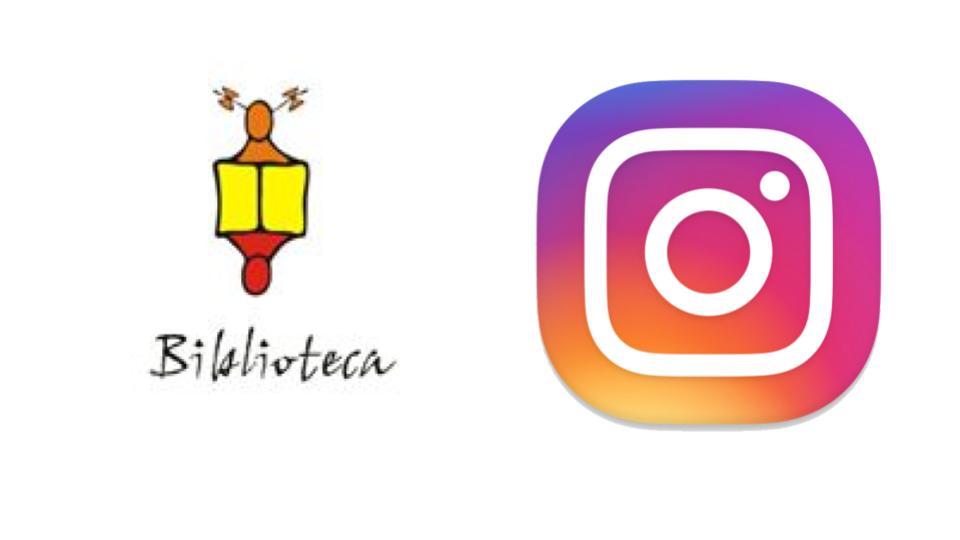 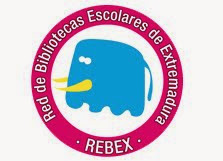 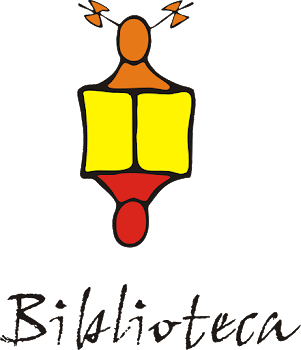